In Our Hearts and Thoughts 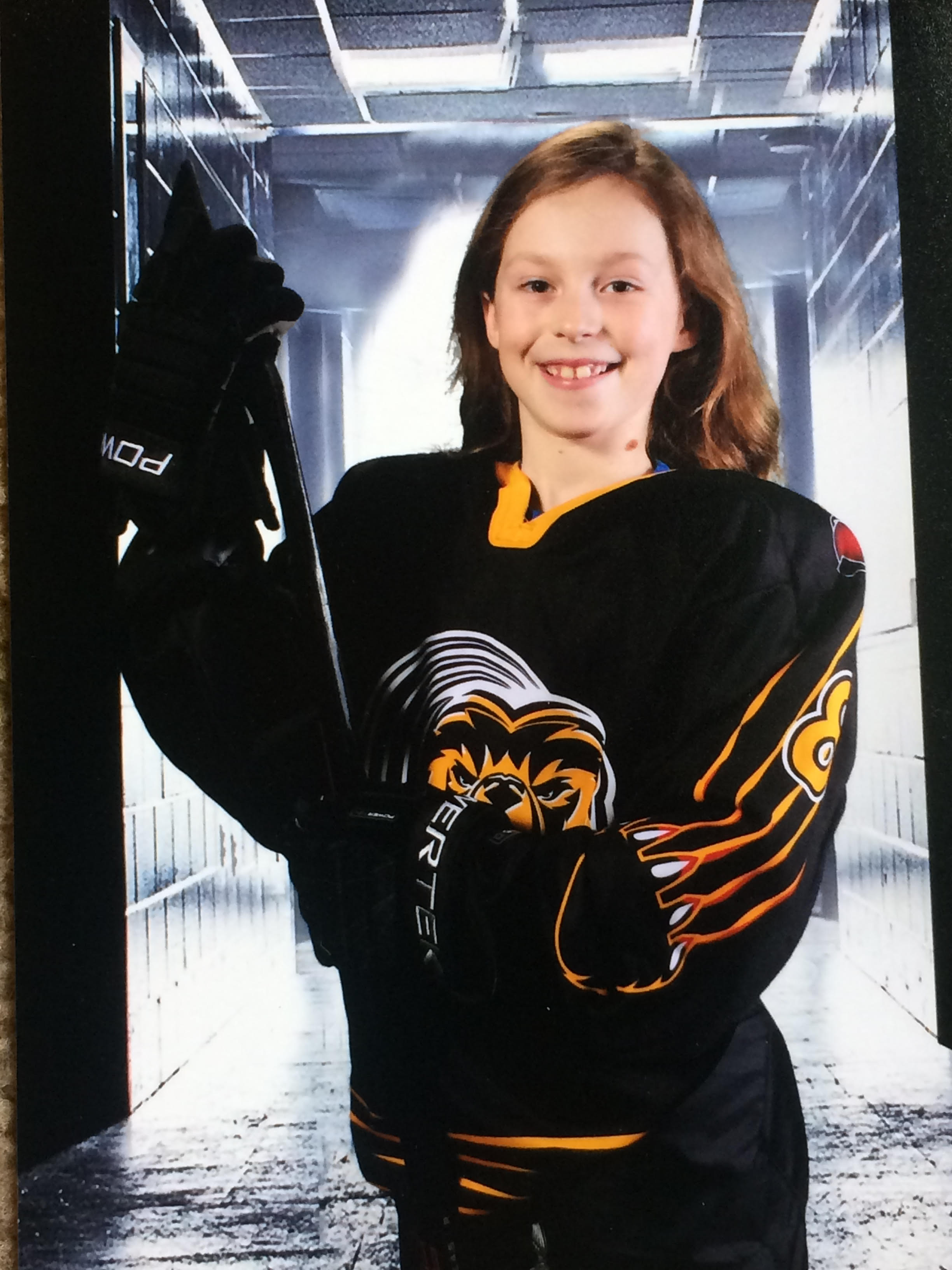 On January 22, 2017 we lost a bright star from our hockey community. Evelyn passed away suddenly on the way to an early morning game in Shawnigan Lake. She was just 9 years old.

This was Evelyn’s second year playing hockey, this year for our Atom C4 team. She played with an intensity and a love for the game that showed every time she stepped onto the ice. Her infectious smile, thoughtful demeanour and her willingness to dig in with the boys gained her the respect of all her teammates, the adoration of all us parents and the amazement of those who watched her play.

Evelyn left us far too soon and in that short time left an indelible mark that will stay with us for a lifetime. We all express our deepest condolences to Evelyn's family and friends, and to all those whose lives she touched in her 9 short years. We will always hold a special place in our hearts for you, Evelyn. 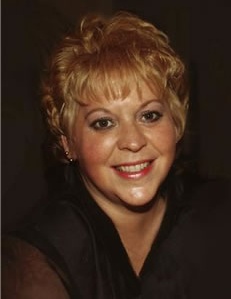 The Juan de Fuca Minor Hockey Association said goodbye to a very important part of the Association on November 11th 2009.  Debbie Rand Cooper passed away suddenly on November 4th 2009. The loss of this tireless volunteer has left many holes in both the association and the hearts of all who knew her. “The Ice Queen” or “Social Director” as she was fondly known was an intricate part of JDF. Deb put in hundreds of hours every season with all aspects of the association.  Every coach and manager had Debbie on speed dial and she answered each question with a cheerful response. It was all about the kids for Deb and she made sure that every player’s best interest was taken care of. The Peewee/Bantam House Teams would like to dedicate this Tournament to Debbie because of the impact she has had on their lives on and off the ice.

"I had the privilege of working with Debbie Cooper for several years. I was head manager and she was our ice allocator. We had lots of interaction and I quickly discovered that she was an amazing person. Her untimely passing left us all in shock. We decided to find a way to make sure that Debbie was never forgotten.

Debbie regularly mentioned the plight of kids that missed out on sports because their families couldn't afford the costs. Corrina Taylor along with Debbie's sister Deana thought we should have a yearly tournament with a great hockey experience in Debbie's name. It was decided to donate the money raised to organizations that helped kids to overcome financial challenges so they could play the sports they love.  From the outset this tournament has been widely attended and to date about 70K has been donated to ensure that no child is left out. That has helped many kids in our community and is a wonderful cause to support. JDFMHA has consistently supported and nurtured this initiative. Debbie was one of our hockey family and we are glad to help in preserving her legacy. All funds raised go to the indicated cause. Next event is planned for March 17-19, 2018 and promises to be a tremendous tournament.

Please support the Debbie Cooper Tournament this year and in future years. It is a big piece of our JDF culture and has become an integral contributor to the community around us."

Manage your identity from the palm of your hand to the top of your desk.